For my lovely hometown of sunny San Diego, summer is in full swing…Even now in September!   I see many postings from back home, that the heat is simply unbearable for many local San Diegans.  The reality is, and as I’ve always said, summer truly begins in August and goes to at the very least, October in SUN Diego.   In fact, I can recall on many occasions during my fall fashion shows, having  to order several large fans as well as  personal fans for the attendees, so as not to break out into a sweat while checking out some of the best in fall fashion. A bit ironic, wouldn’t you say?

Though I must admit, I just spent the coldest summer I’ve known right here in Paris. Sure there were scorching hot days, especially when traveling via the Metro. However, for the most part, my summer wardrobe quickly expanded to being mostly jackets, long sleeves and pants. Yet another anomaly, as I don’t typically even wear pants back home in Southern California.  Although my nickname for years has been Franci Pants, and part of it due to the fact that I am never seen wearing pants. What can I say, I’m a dress wearing kind of gal. (Even growing up on the east coast, my poor mother would have to put pants on underneath my dresses as a child, as I simply refused to wear pants!)   However, just as the seasons change, so must this girl and her “dressing” habits!  As Paris has certainly changed me.  And it has taught me how to rock some amazing pants, at that!  This, in addition to wearing flats and tennis shoes every day, I’m a new woman…With Parisian influence of course!  I’m sure that my feet are thanking me, for this new way of living, considering the miles I used to walk daily, in my 5 inch heels.

So here I sit, in chilly Paris (now surrendering to the fact that it’s officially fall here), along with my new love of pants and a pair of…need I say it, actually comfortable shoes that don’t pain me?!   I have so much to thank Paris for on this incredible journey of living here over the last few months and I suppose that my feet and  my new wardrobe shall give a little  thanks as well.

The coldest winter I ever spent was a summer in San Francisco. – Mark Twain  (I’m sure if Mr. Twain were here with me, he would probably agree that it’s been a fairly chilly summer/early fall here in Pareeee) 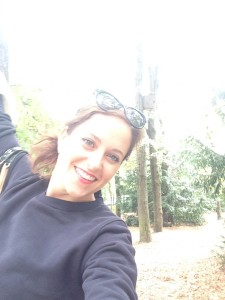 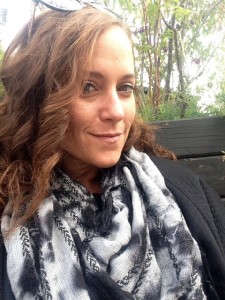 an honorary Latina with a love for Mexico